BRISTOL, Tenn. (August 30, 2021) — USAntibiotics, the sole licensed American maker of penicillin-based Amoxicillin and Amoxil Clavulanate, the popular antibiotics commonly known as Amoxil® and Augmentin®, today reopened its Bristol, Tenn. manufacturing facility, which had slipped into bankruptcy and ceased operations last year. The event marks the first time the facility is under American ownership.

When the 360,000-square foot facility comes online, it will have the capacity to produce 300 million capsules and two billion tablets annually and can manufacture and stockpile a five-year supply of Amoxicillin for the United States.

Thirty percent of all antibiotics prescribed in the United States each year are Amoxicillin.  Upon reopening, USAntibiotics will be the only American company able to manufacture this life saving antibiotic. At full capacity, the facility in Bristol, TN will be able to meet 100 percent of the nation’s demand for Amoxicillin.  Every dose of Amoxicillin that will be needed in the United States over the next five years can be manufactured and stored at the USAntibiotics facility, supplying the entire U.S. strategic stockpile. This shift is a complete reversal of the current situation where every dose is sourced from outside the USA.

“As the first doses of USAntibiotics’ life-saving drugs move down the assembly line, America will have declared its independence from Chinese antibiotics,” said Rick Jackson, founder, CEO, and chairman of Jackson Healthcare, which purchased the Bristol facility from bankruptcy earlier this year. “Our mission is to solve our nation’s reliance on foreign Amoxicillin and create a secure stockpile that will stand the test of time. Beginning today, the United States is back in the business of essential medicines.”

Shane Jackson, president of Jackson Healthcare, said that before acquiring USAntibiotics, the company heard numerous stories of dedicated people who worked without pay to keep the plant operational while in bankruptcy.

“When we heard about the selflessness of these individuals, we knew that the company would be a perfect addition to the Jackson Healthcare family of companies,” said Shane Jackson.  “Their dedication to making the vital medications Americans need, even in the face of adversity, is inspiring and demonstrates their commitment to solving the supply-chain challenges long term.”

In 2008, every U.S.-administered dose of Amoxil and Augmentin was produced in America. After years of declining pharmaceutical production capacity, American healthcare has had to source every capsule of these life-saving drugs from foreign countries, primarily China, resulting in grave U.S. national security and supply chain concerns.

The USAntibiotics antibiotics manufacturing facility is among the first wave of private-sector action to strengthen, secure and advance America’s pharmaceutical production capacity.

USAntibiotics is the only U.S. manufacturer of Amoxicillin and Amoxicillin Clavulanate, commonly known as Amoxil and Augmentin. Based in Bristol, Tenn., it operates a world-class, 360,000-square-foot antibiotic production facility with the sole focus of making quality, life-saving antibiotics widely available for the benefit of all Americans. USAntibiotics is part of the Jackson Healthcare family of companies. For more information, visit www.us-antibiotics.com.

Jackson Healthcare® is a family of highly specialized healthcare staffing, search, and technology companies. With a mission to improve the delivery of patient care and the lives of everyone it touches, it helps healthcare facilities across the country serve more than 10 million patients each year. Backed by more than 1,500 associates and with over $1.4 billion in annual revenue, Jackson Healthcare is a top three U.S. healthcare staffing firm. In addition to being Great Place to Work certified, it is consistently named an employer of choice, having been nationally recognized as a best workplace in healthcare, a best workplace for women and a best workplace for millennials, as well as being named one of 2020’s Healthiest Employers. Learn more at www.jacksonhealthcare.com. 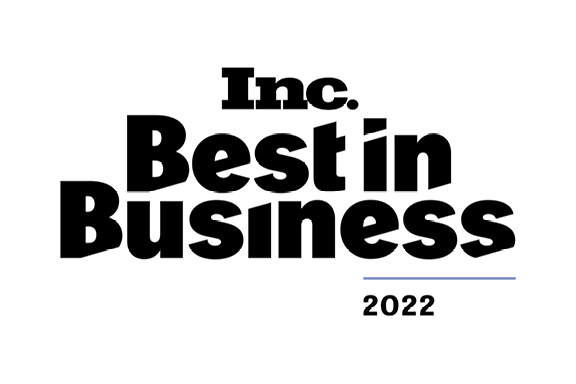