Dr. Tom Price, who is known for his strong work ethic, has spent his career working to ensure quality care for patients. He has also served as a physician, business leader of Resurgens Orthopedics, state legislator and member of the U.S. Congress.

“Nobody has as profound an understanding of the national healthcare landscape as Dr. Price,” said Richard L. Jackson, chairman and CEO of Jackson Healthcare. “Tom has exhibited an unwavering commitment to preserving the patient-physician relationship. That mindset, along with his physician, business and policy experience, will make him an invaluable addition to our board.”

After receiving both his bachelor’s and M.D. degrees from the University of Michigan, Price completed his residency in orthopedic surgery at Emory University. He entered private practice in 1984 and was one of the founders of Resurgens Orthopedics. While working to move Resurgens Orthopedics into a nationwide leader, he was elected to the Georgia Senate, where he served from 1997 to 2005. While he was a member of the state Senate, he became an assistant professor at Emory, starting in 2002. He was also medical director of the Orthopedic Clinic at Grady Memorial Hospital, overseeing the training of resident doctors. He was elected to Congress in 2004 and served as a member of the U.S. House of Representatives from 2005 to 2017. For two of those years – 2015 to 2017 – he was Chair of the House Budget Committee. He also served as Secretary of the U.S. Department of Health and Human Services from February 2017 through September 2017.

“I am honored to join the advisory board at Jackson Healthcare,” Price said. “Jackson Healthcare’s mission of working to improve patient care is wholly aligned with the work I have done for over four decades, and I look forward to helping them navigate the always changing healthcare environment.”

Jackson Healthcare, the third-largest U.S. healthcare staffing firm by revenue, is comprised of highly-specialized healthcare staffing and technology companies which help over 1,300 healthcare facilities serve more than 7 million patients annually. It is the 17th largest private company in Atlanta, with nearly $1 billion in revenue. Its 1,200+ associates live the mission of improving the delivery of patient care and the lives of everyone they touch. This mission is also seen in its community outreach, including LoveLifts initiatives for healthcare access and disadvantaged children’s well-being, the creation of Georgia’s goBeyondProfit.org initiative, and Connecting Kids with Care, a nonprofit venture that pairs global orphans with needed healthcare. Jackson Healthcare is routinely acknowledged as an employer of choice, including Atlanta Business Chronicle’s “Best Place to Work” from 2014 to 2016 and certification as a Fortune “Great Place to Work” in 2017. 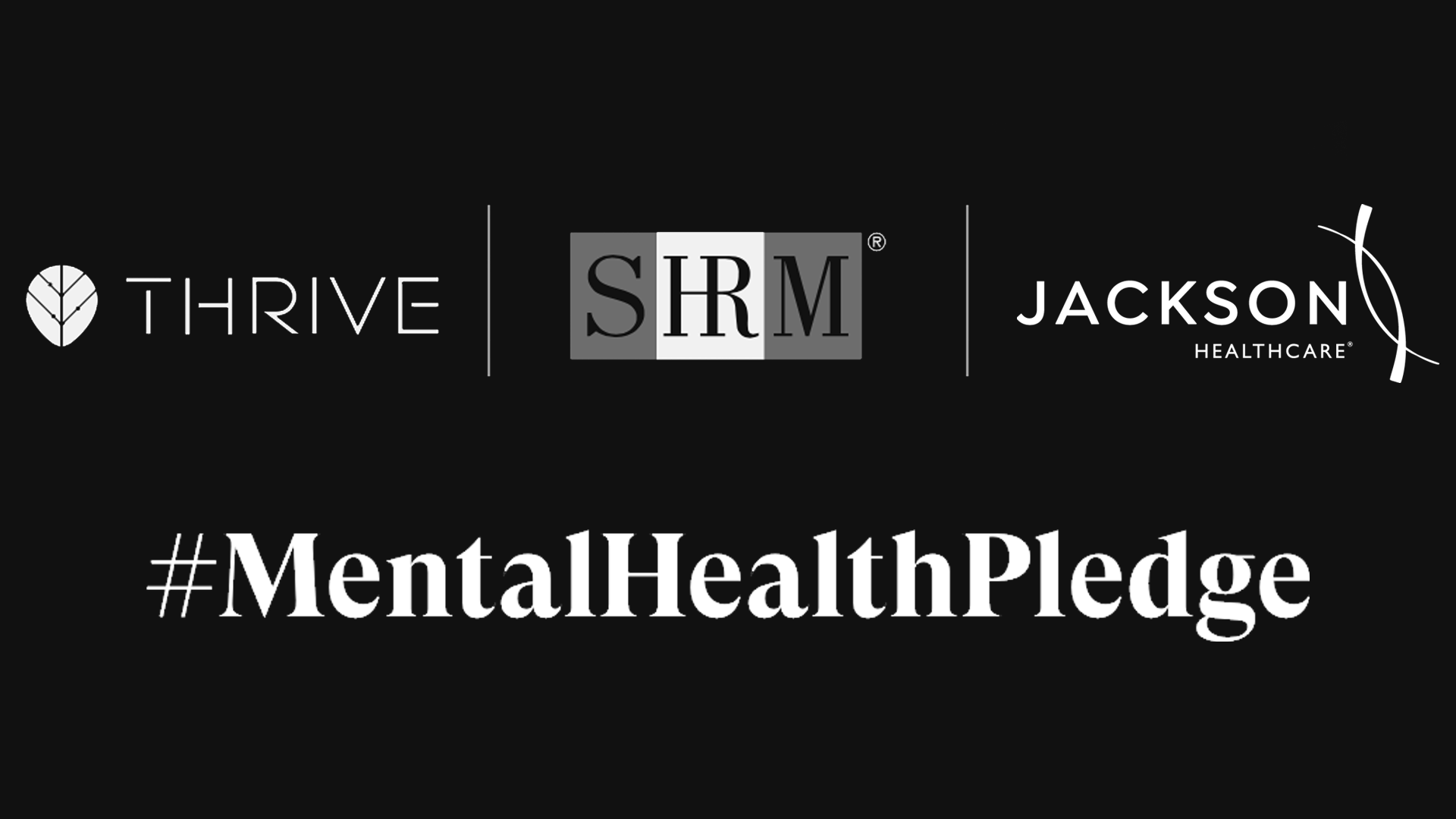 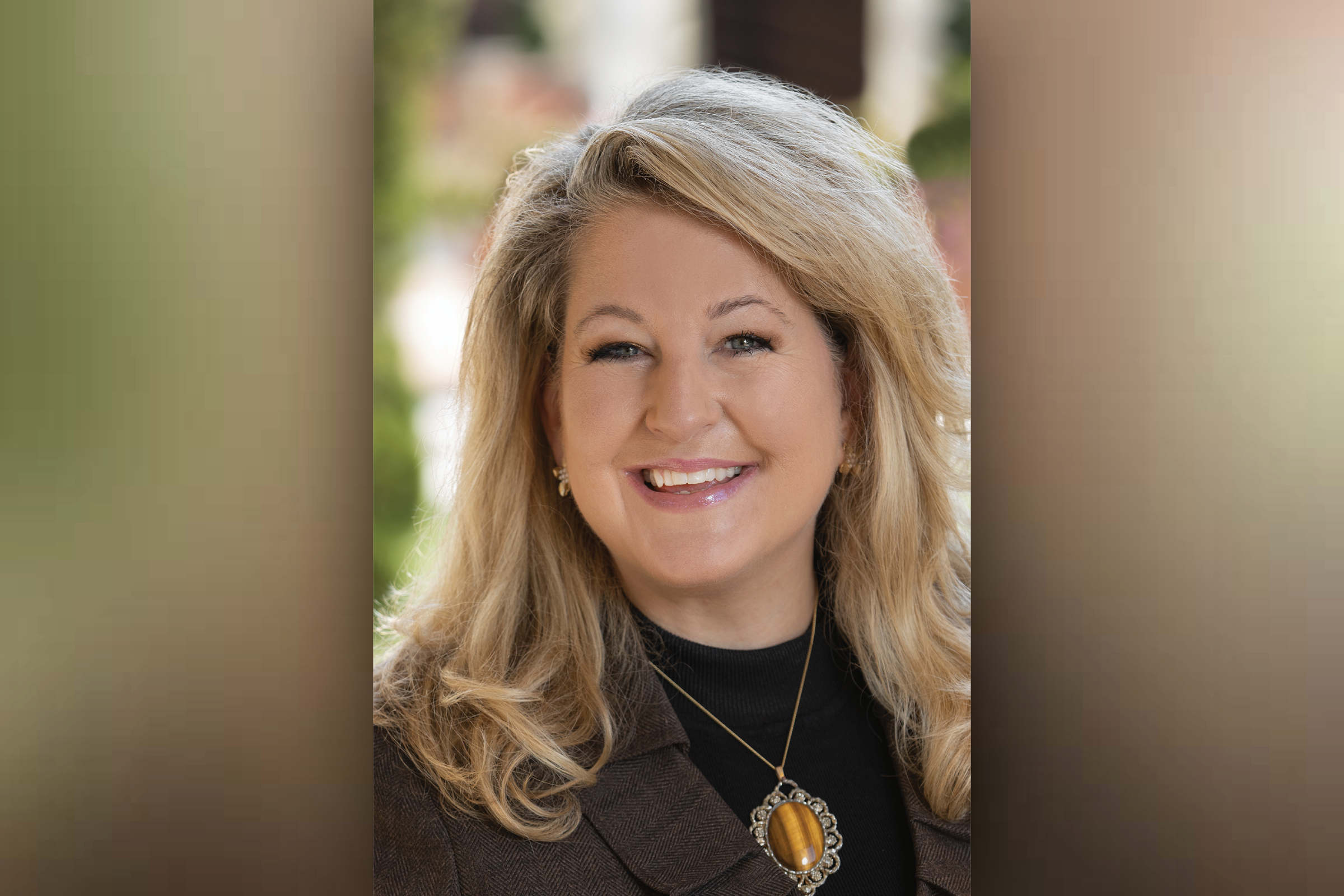