ATLANTA, GA, June 25, 2018 – Jackson & Coker Division Vice President, Christy Shelton, received the Patriot Award from Employer Support of the Guard and Reserve (ESGR), a Department of Defense program that honors those that support reserve and guard components in the military.

The Patriot Award is given to civilians who support members of the National Guard and Reserve through a wide range of measures including offering flexible schedules, giving time off prior toand after deployment, caring for families and granting leaves of absence.  Jackson & Coker is a company of Jackson Healthcare, an Alpharetta-based provider of healthcare staffing services.

Christy was nominated by Tamara Wolters, a service coordinator on Christy’s team and member of the Army National Guard.  In October 2017 when Tamara was called for duty in the wake of a hurricane in the Caribbean, she had to report within 24 hours – and 13 of those hours had to be used to drive to her duty station.  Tamara’s first call was to Christy, her manager.  Tamara’s nomination cited how Christy immediately granted her a leave of absence and assured Tamara not to worry about work.  Within the hour, Christy had divided and assigned Tamara’s workload to other members of the team and promised to take care of anything that might come up at the office.  While she was away, Christy passed messages and updates to the other team members, coordinated with HR to confirm Tamara’s leave dates and ensured Tamara didn’t miss open enrollment for health benefits. Even after Tamara’s return from duty, Christy routinely checked in to see if Tamara needed anything and continued to do so after Tamara’s honorable discharge from the Guard.

“Christy exemplifies the definition of a leader, and I am incredibly proud to have her as my manager,” said Tamara Wolters, Service Coordinator. “It is this type of leadership that sets Christy apart from all others and is the reason why I nominated Christy for the Patriot Award through ESGR.”

“We are so proud that one of our leaders received this distinguished award,” said Jackson & Coker President Sandy Garrett. “Both Christy and Tamara exemplify our key value to think of others before self.  It is because of associates like them that Jackson & Coker is such an amazing place to work.”

Jackson & Coker is among the most well-recognized healthcare staffing firms in the United States. The firm – offering locum tenens, locums-to-permanent and telehealth staffing – is dedicated to uniting top physicians and advanced practitioners with the hospitals and medical facilities that need them, ensuring patients have access to life-saving healthcare in their own communities.

Since the 1970s, Jackson & Coker has placed thousands of healthcare providers with clients ranging from rural clinics to the United States’ largest healthcare systems. It has been ranked a “Best Staffing Firm to Work For” by Staffing Industry Analysts, one of “America’s Best Professional Recruiting Firms” by Forbes and a “Best Place to Work” by Atlanta Business Chronicle.

At Jackson & Coker, “We focus on you – the patient’s true hero.” For more information, visit jacksoncoker.com.

Jackson Healthcare, the third-largest U.S. healthcare staffing firm by revenue, is comprised of highly-specialized healthcare staffing companies which help over 1,300 healthcare facilities serve more than 7 million patients annually. It is the 17thlargest private company in Atlanta, with nearly $1 billion in revenue. Its 1,300 associates live the mission of improving the delivery of patient care and the lives of everyone they touch. Jackson Healthcare is routinely acknowledged as an employer of choice, including Atlanta Business Chronicle’s“Best Place to Work” since 2005 and Fortune’sBest Workplaces in Health Care and Biopharma in 2018. 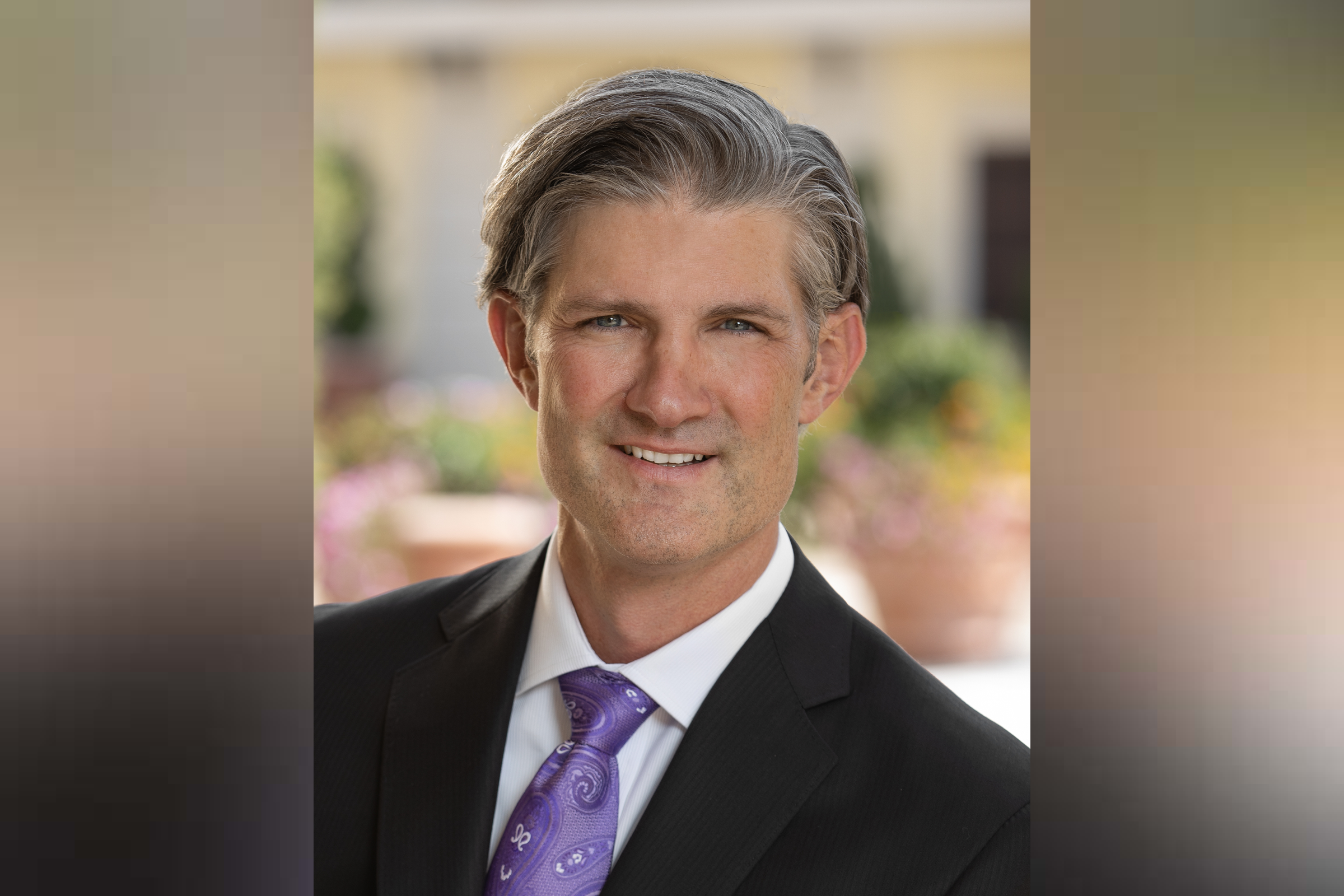 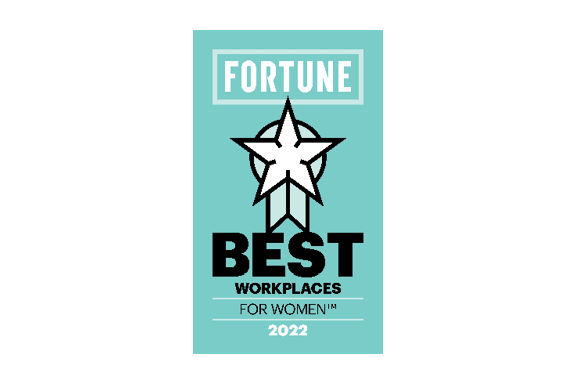